We've just had some photos done f some of the finds from the first stages of the excavation, so this is just a quick review of the some of the best discoveries so far. 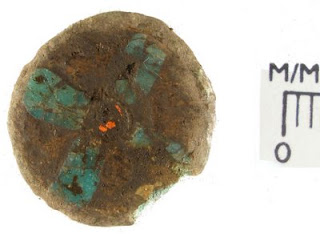 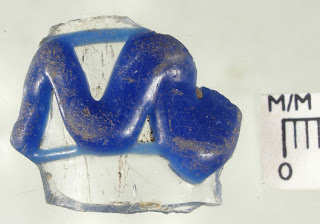 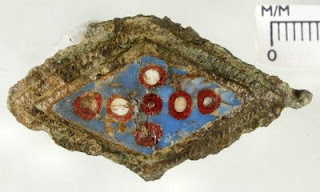 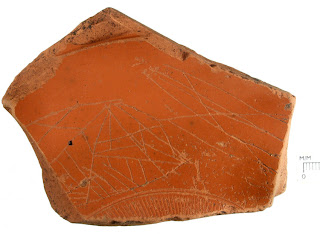 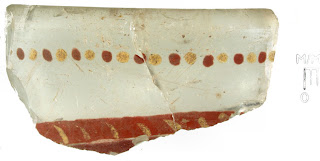 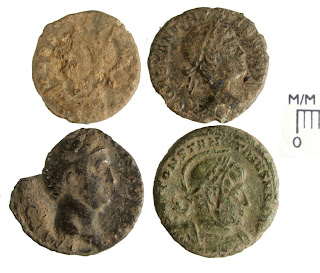 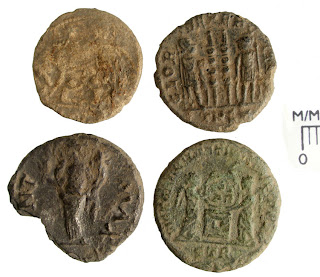 And some notes on the coin courtesy of our coin specialist Philippa Walton
"From top left coin going clockwise they are: