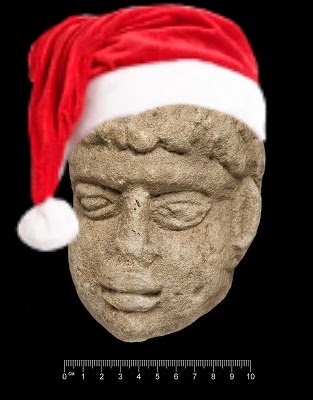 David﻿
Posted by David Petts at 07:24 No comments: